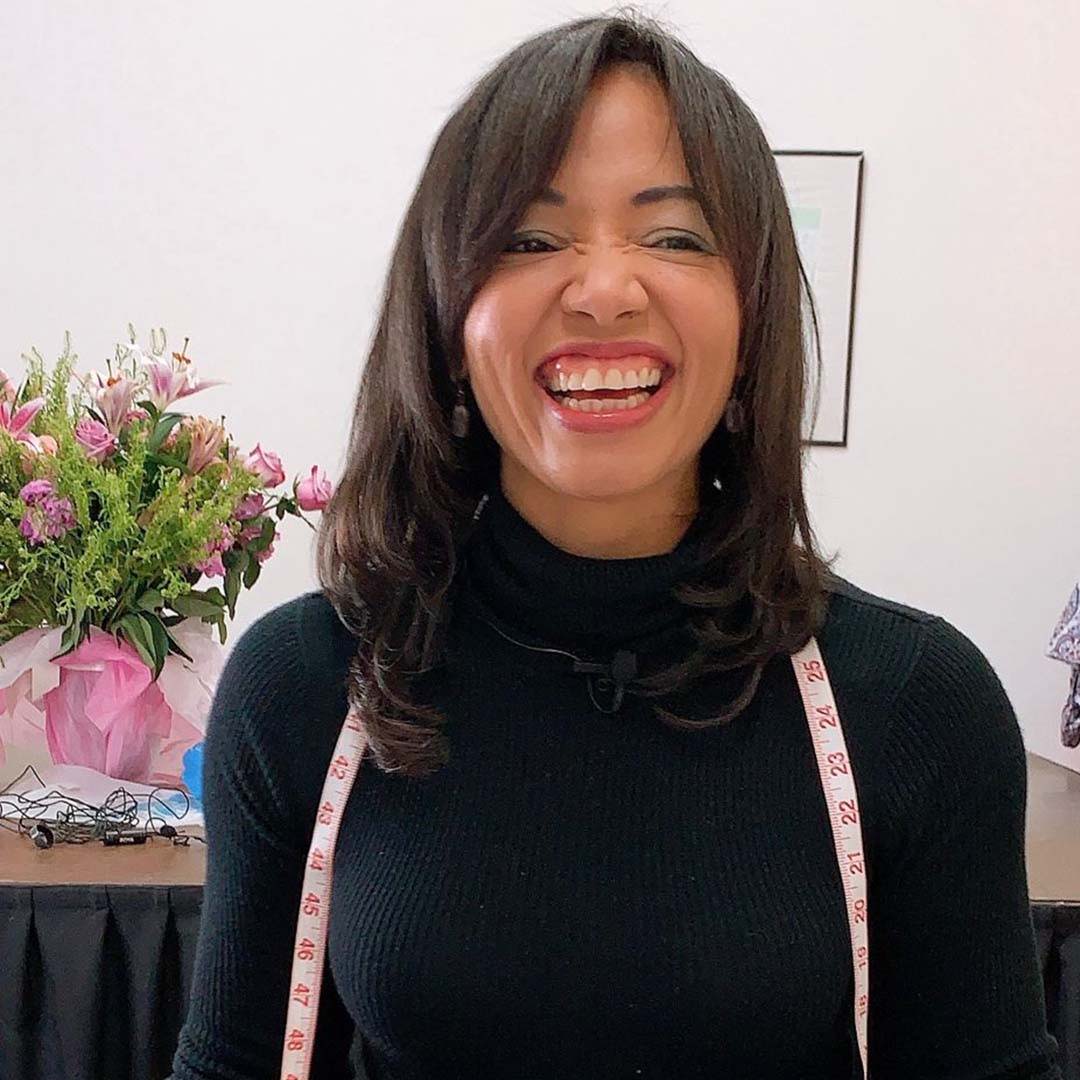 Ms. D’Oleo-Schwartz began her start in fashion design at a very young age in her native Dominican Republic by designing and sewing clothes for her Barbie dolls.

In 1995 Rucht formally began building her knowledge in fashion design by attending Instituto Tecnologico Mercy Jacquez in Santo Domingo, Dominican Republic. Her name soon became very well known among staff and classmates for her notable ability in design, construction, and pattern making. D’Oleo-Schwartz graduated at the top of her class with a diploma in fashion design.

Shortly after in 1998, Rucht entered the Emerging Designer Competition in Santo Domingo and won first place, earning the distinctive and select title of Best Designer of the Year. This new found success fueled her love for fashion design even more. D’Oleo opened a designs studio in Santo Domingo. She was soon hired by various high end clients giving her the opportunity to create original collections and earn experience in the cut throat fashion industry. Rucht’s hard work paid off. Her designs were featured in numerous fashion shows and published in several local newspapers. She also designed and constructed gowns for two candidates in the Miss Dominican Republic Pageant.

Despite achieving tremendous success in her native country, Rucht D’Oleo had dreams that reached beyond her homeland. In 2001, Rucht packed her belongings and set out for a new opportunity in Miami, Florida. She enrolled in Miami International University of Art and Design, where D’Oleo graduated on the honor roll with a bachelor’s degree in Fashion Design. In 2006 Rucht D`Oleo had the honor yet again of being named Best New Fashion Designer in Miami.

D’Oleo first collection debuted in stores in the spring of 2006. Her collections can be described as rich in wearable and comfortable pieces, sexy tops, cocktail dresses, casual pants and tailored jackets. All one-of-a-kind pieces made w/ carefully chosen natural materials such as linen, cotton, and silk.

D’Oleo greater achievement is to receive the Key of Miami Dade County from Mayor, Carlos Alvarez during a private ceremony in December 2009. Also her designs has been featured in various local and international media such as the Miami Herald, Daily candy, Florida International Magazine, Miami Dade TV 6 Degrees Magazine, Biscayne Times, NBCMiami.com an appearance on Janice Dickenson Model Agency Reality Show. Rucht D’Oleo also showcased her latest collection at FUNKSHION Fashion Week 2008 where she won “Best Emerging Designer” with her Spring/Summer 2009 Collection and Republica Dominicana Fashion Week with her Resort 2010 collection .She captured the attention of retailers and buyers and fashion editors all over the world at the Coast trade show in Miami and The Americas MartAtlanta PREMIERE in Atlanta, Georgia. She was selected in 2016 as “Top 20 professionals under 40” by Brickell Mag.

In October 2017, she was invited to be one of nine judges for the international Fashion Designers contest, ŁÓDŹ YOUNG FASHION 2017, help in the city of Lodz, Poland. Ms. D’Oleo was selected to evaluate, advice, and judge the participants that submitted their designs to the contest.

Rucht D’Oleo is the author of the first book written in Spanish about the business of fashion “ El Negocio de la Moda” and the creator and director of the Fashion Institute of South Florida.

She also teaches seminars in fashion universities in many cities of Latino America and offers business consulting for Spanish speakers’ designers and fashion brands. 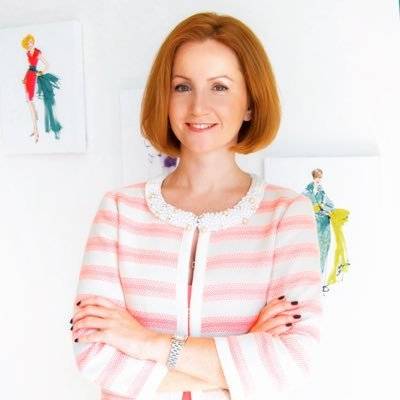 Marina Vaskina is an award-winning innovative strategist with over 10 years of experience building and scaling brands across multiple industries: fashion, FMCG, consumer electronics, and medical devices. Marina has an extensive background that spans the disciplines of marketing research and shopper insights, retail strategy development, brand activation, social media and influenсer marketing. She teaches the How to Launch a Clothing Line course. 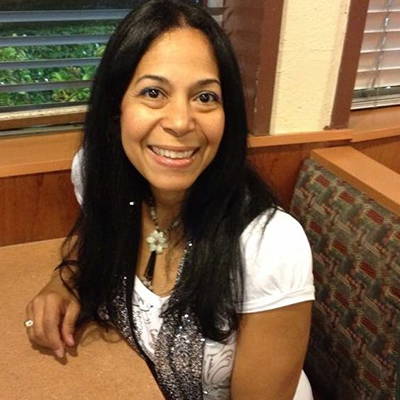 Danilda Baez is a Dominican fashion designer. She attended Mercy Jacques Technology Institute where she worked as fashion illustrator and textile instructor after her graduation. In 1991 she participated with Master Guillo Perez’s Workshop where she discovered her love for colors and oil canvas painting. In 1994 Danilda owned and operated her own clothing brand called Taina Fashion which manufactured ladies and junior garments for local markets. She also developed a hair accessories line called “Band Bangs”. She was awarded a scholarship to attend Miami International University of Art & Design where she received her A.A in Fashion Design.
In 2014, she went back to school at Florida International University where she received a bachelor’s degree in Fine Arts. She currently shares her knowledge and skills teaching Fashion Illustration to children and adults around Miami including us here at the Fashion Institute of South Florida. 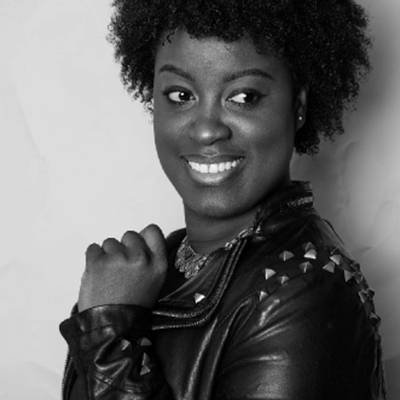 Laura Lafrance knows that successful students become successful Workers and/or business owners. This incredible value has pushed her into the education side of the fashion industry. She is in her 3rd year teaching fashion design classes at DMW COPE center, and her 3rd quarter teaching computer fashion courses at Fashion Institute of South Florida. So far, teaching computer fashion is her favorite to teach, because of the demand for fashion design assistants with Adobe illustrator capabilities (fashion flat creations, Line-sheets and Tech Packs). Ms. Lafrance was the 2020 rookie teacher of the year in the School District Rookie Teacher of the Year award in the DMW COPE Center. She loves anything fashion and majored in apparel design at The Art Institute of Fort Lauderdale, and later earned her Masters in Design Media Management at The Miami International University of Arts & Designs. Ms. Lafrance is excited to begin the best quarter ever with her students at The Fashion Institute of South Florida!

What are you looking for?

Someone liked and Bought

10 Minutes Ago From Fort Lauderdale, FL